Oregons in town for No. 16 Huskies 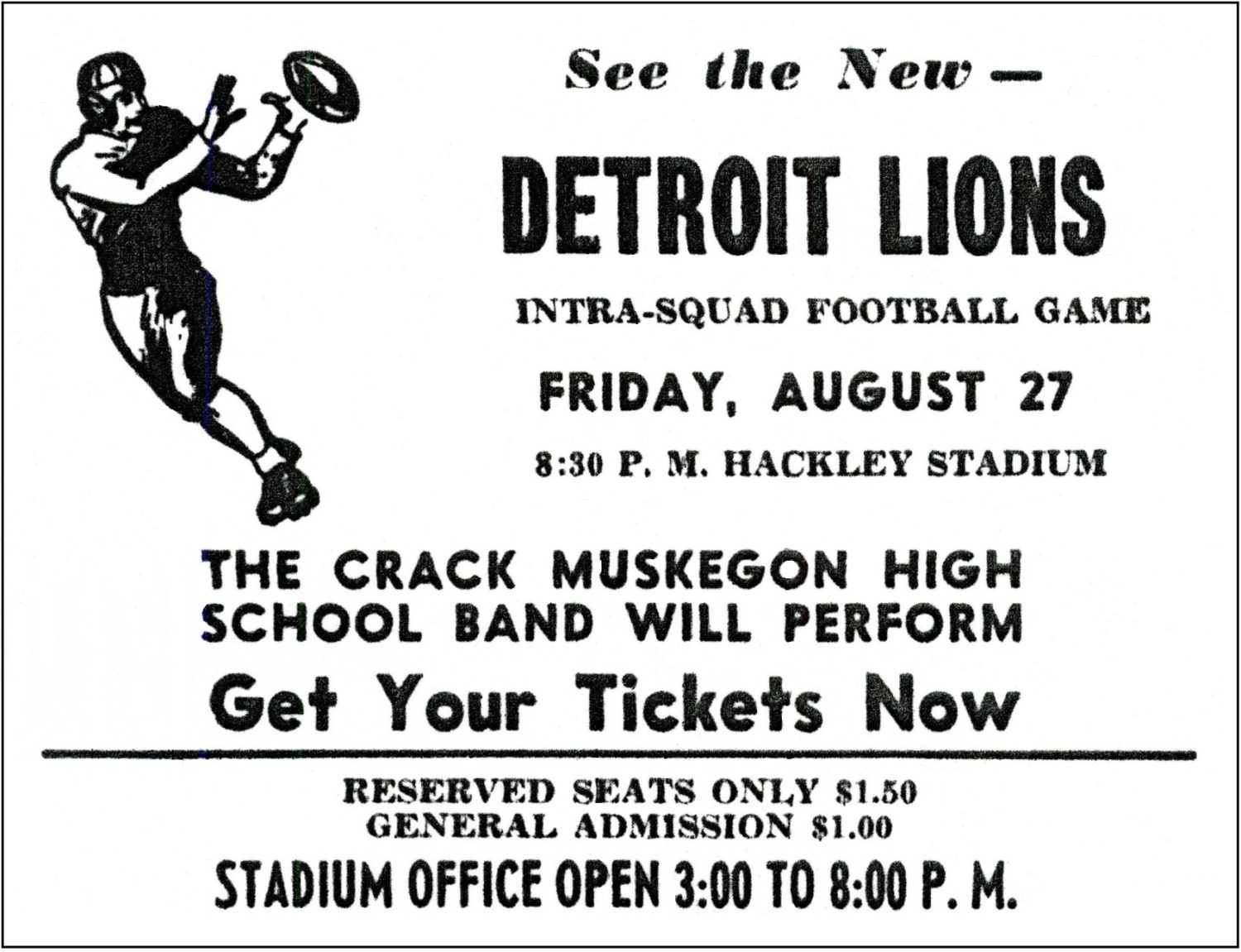 The old Route 91 in Ivins will get an $8.9 million makeover.

Ivins • Skyrocketing traffic and two bike fatalities on old Route 91 prompt Ivins executives to launch an $8.9 million makeover on a three-mile stretch of highway that runs through town in southwestern Utah.

“The road is worn. It’s past its useful life,” Ivins Mayor Chris Hart said. “We have to redo it in some form, and just adding a layer of chip sealer won’t meet security requirements.”

The condition of the two-lane road is just one of its problems. It is also too narrow, lacks turning lanes causing traffic delays and lacks adequate shoulders for cyclists.

“We’ve had two deaths in the last 15 years where a vehicle collided with a cyclist because there’s no real shoulder on Highway 91 for bikes,” said Chuck Gillette, manager. of Ivins Public Works.

Traffic along the once remote route has increased significantly due to Indigo Trails, Mojave Mesa, and other major new subdivisions appearing along the highway. Construction on the Arizona portion of Interstate 15 near Virgin River Gorge is making matters worse. To avoid delays, many drivers exit the freeway at Beaver Dam and head back on Highway 91 over Utah Hill, through Ivins and on to Santa Clara and St. George.

Myron Lee, director of transportation planning for the Dixie Metropolitan Planning Organization, said traffic numbers this year are undoubtedly much higher than 2019 due to all the new construction and diverted vehicles from the freeway to Highway 91.

“We have too many bikes, RVs, tractor-trailers and pedestrians on this road – all trying to share the same space,” Lee said.

To remedy the situation, Ivins is planning a two-phase project that will resurface and widen the road, add turning lanes and roundabouts at major intersections, and build a pathway for cyclists and pedestrians. .

Currently, the city is too cash-strapped to fund both phases of the project, but has about $8.9 million to tackle the initial phase – more than $3.5 million from the Dixie Metropolitan Planning Organization, $809,000 from the Utah Department of Transportation and $710,000 from the Washington County Council of Governments. Ivins has committed more than $3.8 million for the initial phase, according to Gillette.

The plan of Ivins officials is to use the money to resurface 1.4 miles of Highway 91 from 200 east to 600 west (Kwavasa Drive), add seven feet of paved shoulder on each side of the route for bike lanes, realign 200 East, Main Street and 200 West to intersect the freeway at right angles and add left turn and deceleration lanes at these locations.

The first phase also includes the addition of roundabouts at the 400 West and 600 West intersections on the freeway and the construction of a 10-foot-wide path for cyclists and pedestrians on the north side of the road, s’ extending for three miles from 200 east to west. the Shivwits Band of Paiutes reserve.

Hart said the city just put out the first phase of the bidding. Construction is expected to begin late this year or early 2023. Once additional funding becomes available for phase two, the mayor added, the city will expand and make improvements to the remaining 1.6 miles of the highway, from 600 West to Fire Lake Park in Ivins Reservoir, which borders the reservation.

Even though the city lacks sufficient funds to complete the entire project now, Ivins Councilman Lance Anderson thinks it makes sense to get started.

“Everything will be more expensive down the road,” he said.

No matter how long it will take to complete the entire project, Ivins resident Barb Pridie is willing to wait before venturing on her bike down the busy highway. The retired RN was hit by a car while riding her bike years ago and isn’t afraid of a repeat.

“I won’t risk it happening again,” she said. “So I look forward to a wider and safer highway. 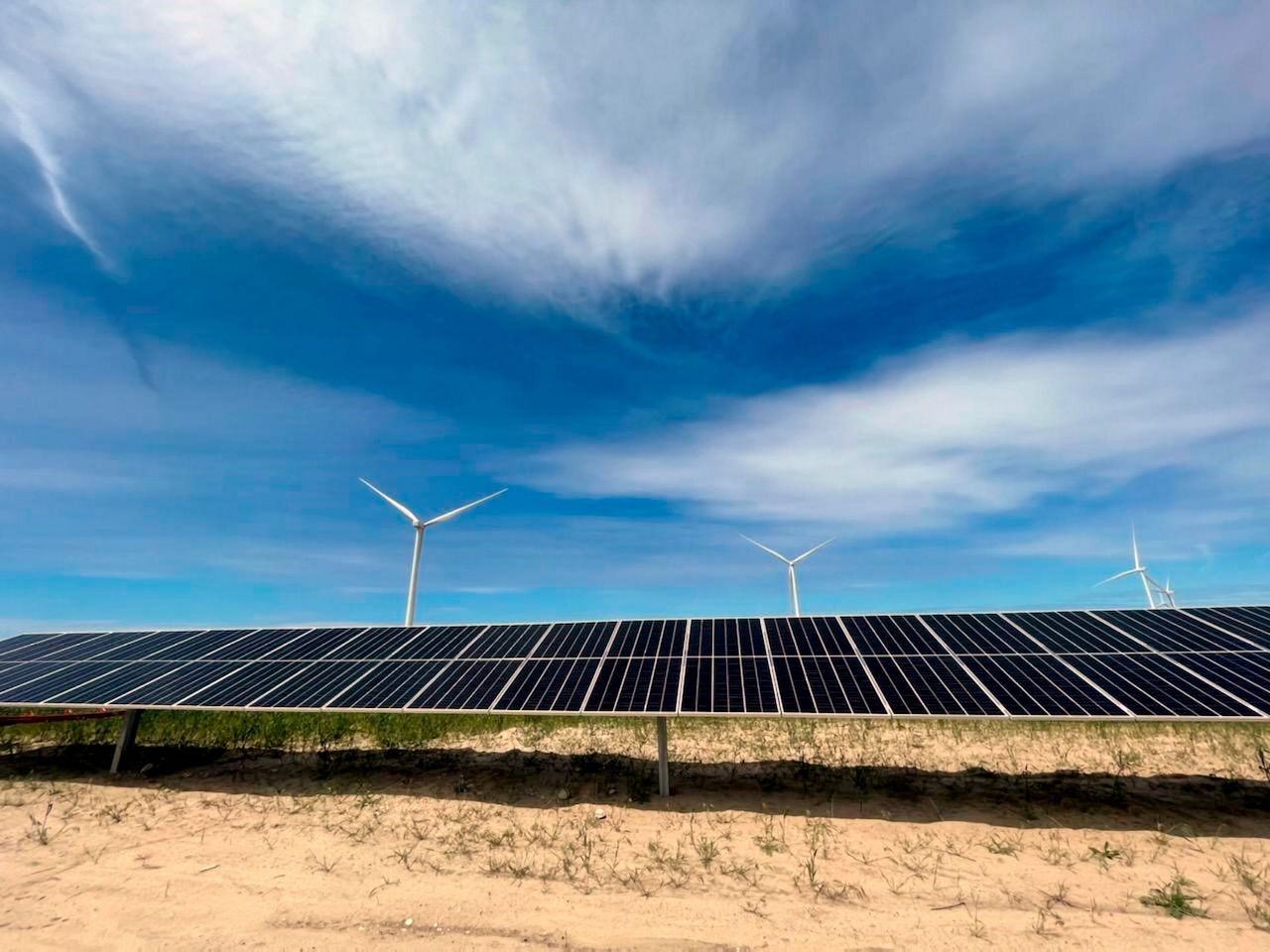