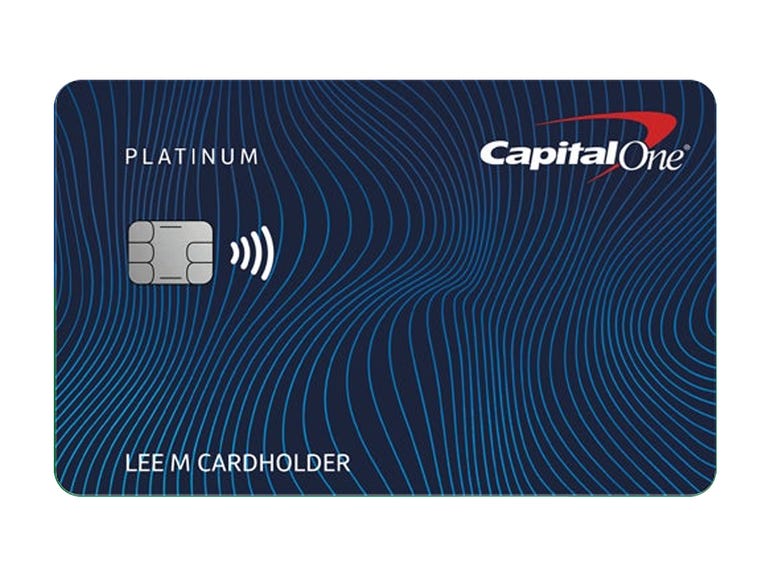 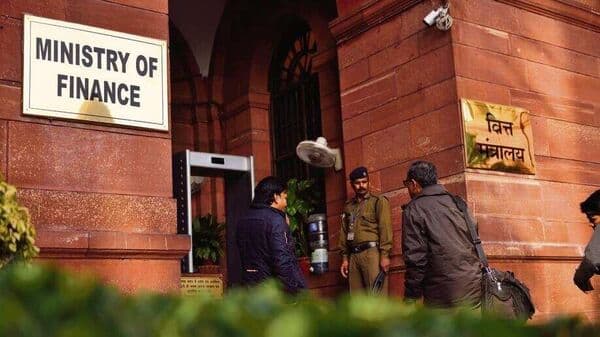 Feb 17 (Reuters) – A mediator will soon present recommendations to end the bankruptcy of Purdue Pharma, which is expected to provide billions of dollars to tackle the opioid crisis the maker of OxyContin has been accused of fueling, a company attorney said Thursday.

Purdue’s Sackler family owners and attorneys general from eight states and the District of Columbia have been negotiating in court-ordered mediation since early January.

U.S. bankruptcy judge Shelley Chapman, the mediator, said in court filings in recent weeks that the parties were close to an agreement and that the Sacklers would make a “substantial” additional contribution. She has twice asked Drain to extend the time for mediation, which in the latest court order expired on Wednesday.

Drain has granted a request for Purdue to extend a legal shield through March 3 that prevents opioid lawsuits from moving forward against members of the Sackler family.

The legal shield, which Purdue says is needed while the parties try to reach a settlement, has been in place since 2019.

The nine attorneys general led opposition to a previous $4.33 billion settlement that was rejected in December on appeal by a U.S. District Judge in Manhattan. The attorneys general had argued that the Sacklers should contribute more in return for the legal discharges they had obtained through the bankruptcy plan.

Purdue filed for bankruptcy in 2019 in the face of thousands of lawsuits accusing it and members of the Sackler family of helping to cause the opioid epidemic in the United States through deceptive marketing that downplayed the risks of addiction and overdose.

The company pleaded guilty to misbranding and fraud charges related to its marketing of OxyContin in 2007 and 2020. The Sacklers have denied wrongdoing.