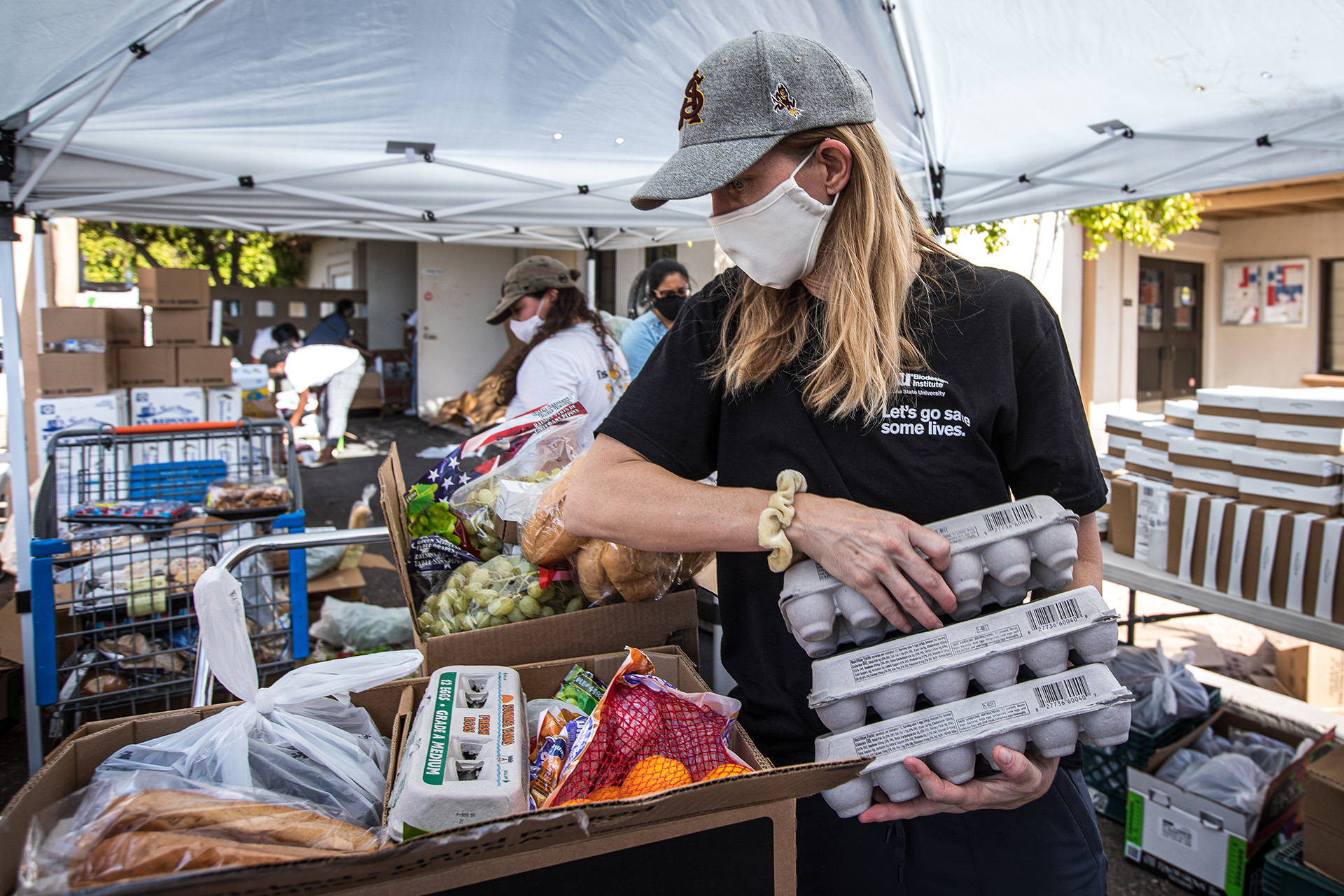 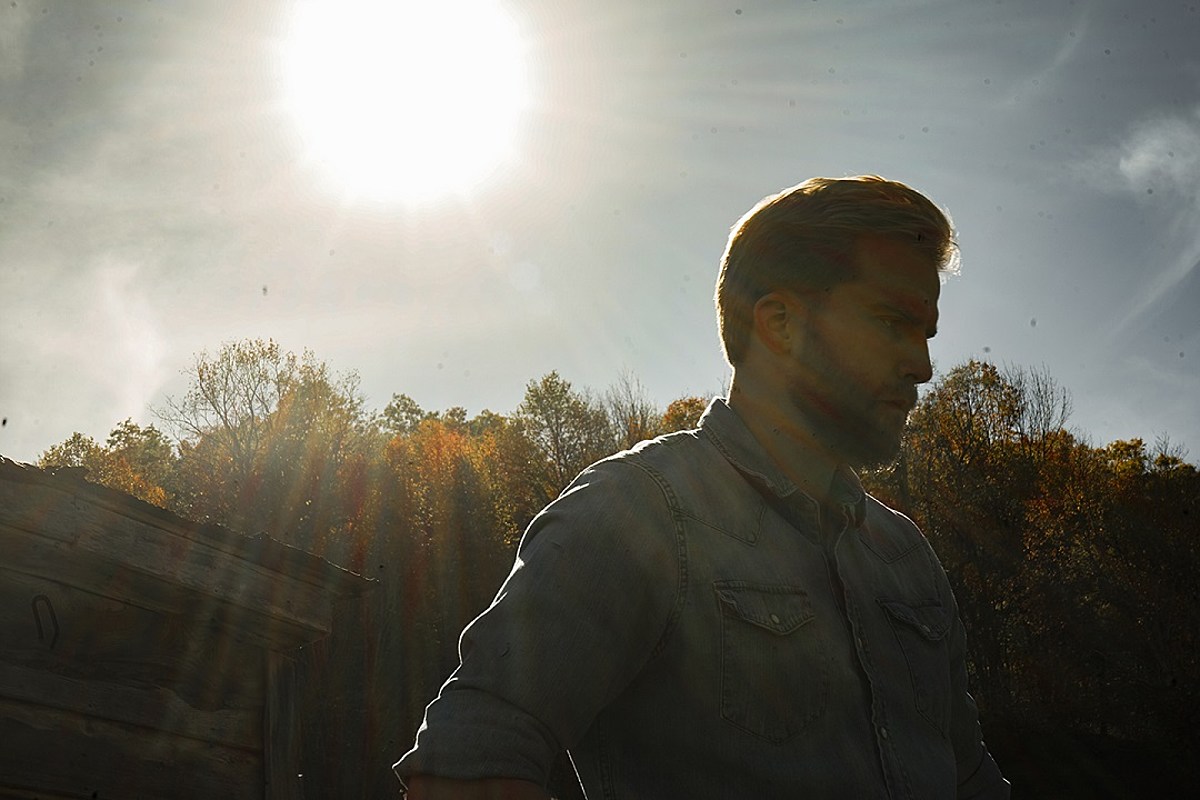 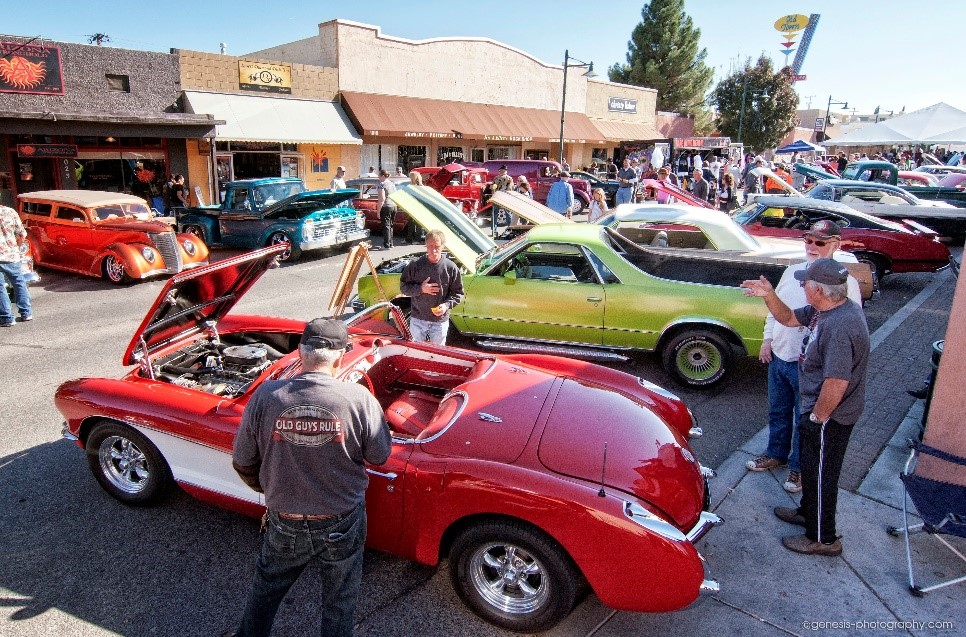 Walkin on Main is returning to Old Town Cottonwood this year

The community invited to the open house on Wednesday April 17

Clarkdale AZ (April 11, 2019) – Clarkdale City Council invites the community to an open house where participants can meet the finalists for the position of CEO. The open house will take place on Wednesday April 17 from 6 p.m. to 8 p.m. in the Auditorium of the Clark Memorial Clubhouse (19 N. 9e street in Clarkdale).

During the open house, community members will have the opportunity to learn more about the CEO search process, meet with candidates and provide input to City Council. Each candidate will give a brief introduction and interact informally with the participants. The city council will hear the candidates on Thursday and Friday April 18 and 19.

The Town of Clarkdale operates as a council-manager government. The city council serves as the governing body of the community, providing political direction through the appointment of a general manager. The Manager acts as the Executive Director, is responsible for overseeing the day-to-day operations of the City, and works collaboratively with staff to implement Council policies and direction. Current Managing Director Gayle Mabery is retiring in July after 21 years of service as Managing Director of Clarkdale.

The finalists for the position are:

Jodie Filardo, Director of Community and Economic Development – City of Clarkdale, AZ
Jodie has been Director of Community and Economic Development for the City of Clarkdale since 2011. Prior to this role, she served as the City Sustainability Park Project Manager. She is responsible for the City’s planning, GIS, permitting, zoning and sustainability activities as well as all economic development, marketing, tourism and public relations initiatives. Prior to Clarkdale, she worked for the city of Sedona, Arizona, as a revenue manager and economic planner; Yavapai College as vice president of economic development; and as General Manager of the Sedona Center. Jodie holds an MBA from Arizona State University and a BA in Economics from Stanford University.

Tracie Hlavinka, Deputy City Manager – DeSoto, Texas
Tracie has worked at the Town of DeSoto since 1999, where she began her career as a Manager of Community Initiatives. In 2011, she became Deputy City Manager and most recently was appointed to the position of Deputy City Manager. Her responsibilities include oversight of the Municipal Court, Information Technology, Development Services, Environmental Health, and the Action Center, and she serves as a liaison with the Tri-City Regional Jail. Tracie holds a Master of Science in Human Relations and Business from Amberton University and a Bachelor of Science in Psychology from the University of Texas at Arlington.

Stephen Kil, Managing Director – St. John, IN
Steve has 26 years of experience in local government and was General Manager of St. John for 18 years. He is appointed by a five-member city council and is responsible for all day-to-day operations and administrative functions of the organization. He is Director of Economic Development and Director of Human Resources and was Director of Planning and Construction until 2017. Prior to St. John, he worked for the Town of Schererville, Indiana, as Director of construction and planning and general manager. Steve holds a Bachelor of Science in Public Administration from Indiana University, Bloomington.

Brooke Marshall, Director of Support Services – Town of Klamath Falls, OR
Brooke is the Director of Support Services for the Town of Klamath Falls, which includes management of human resources, technology services, finance, utility billing, municipal court and legislative divisions. Prior to Klamath Falls, she was director of the Safe Schools Center for the University of Montana; receiver for the Superior Court of Thurston County, Washington; executive director of the Montana Department of Justice; and the director of court operations for Lane County Circuit Court (Oregon). She holds a Doctor of Laws degree and a Bachelor of Arts in Political Science from the University of Oregon.

Dawn Prince, Manager of Family and Youth Services – City of Peoria, AZ
Dawn worked for the City of Peoria for over ten years, where she began her career as a Human Resources Specialist. Additionally, she has served Peoria as Human Resources Manager / Workforce Administrator, Assistant City Manager and most recently as Manager of Family and Youth Services. In her current role, she manages all of the city’s leisure programs for family and youth (before and after school, summer, youth and adolescents, adapted recreation, Special Olympics and active adults) and facilities and oversees a staff of more than 200 people. Master of Arts in Human Resources from Webster University and Bachelor of Arts in History / Education from Charter Oak State College.

The Clarkdale City Manager recruiting process was facilitated by The Novak Consulting Group and resulted in a total of 71 applicants for the position. 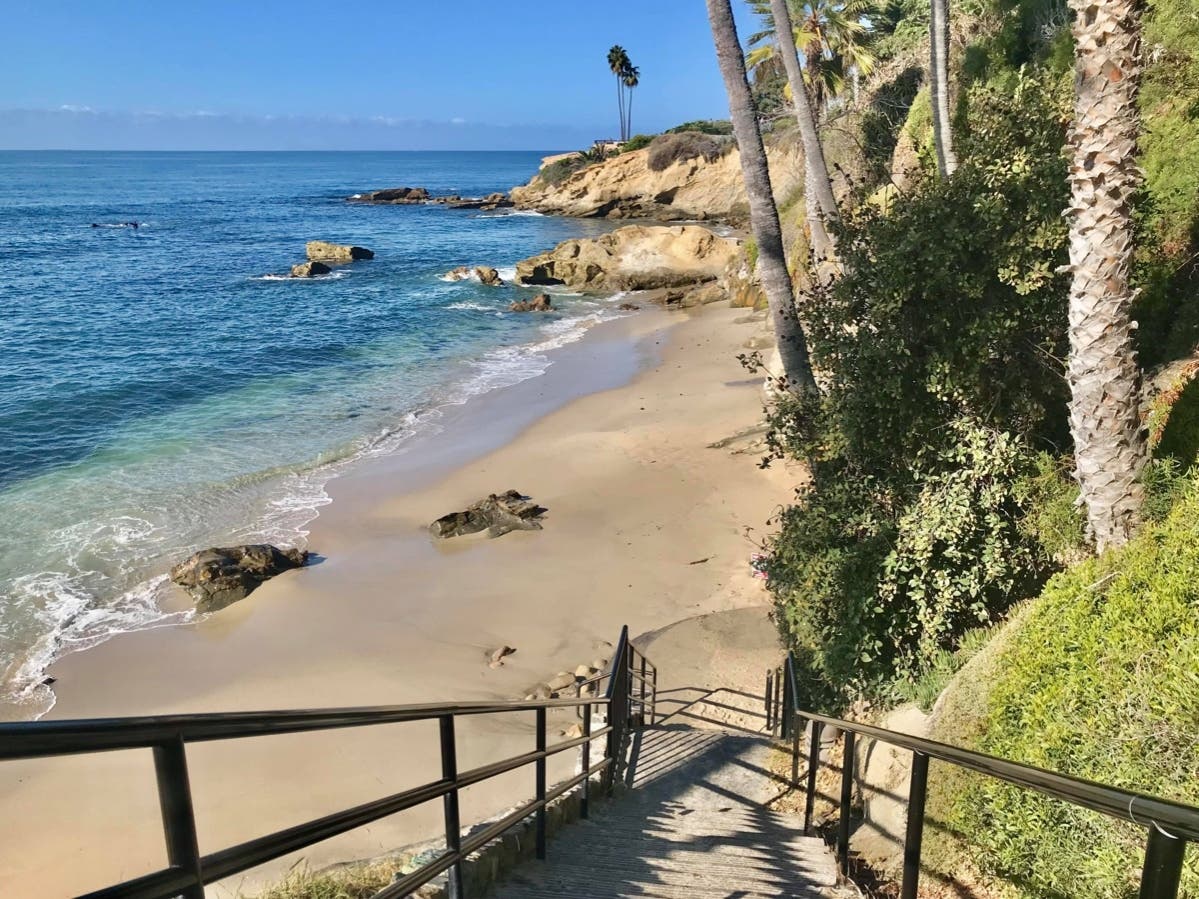 Up and over to them, Laguna Beach! It’s Tuesday, so let’s start with everything you …