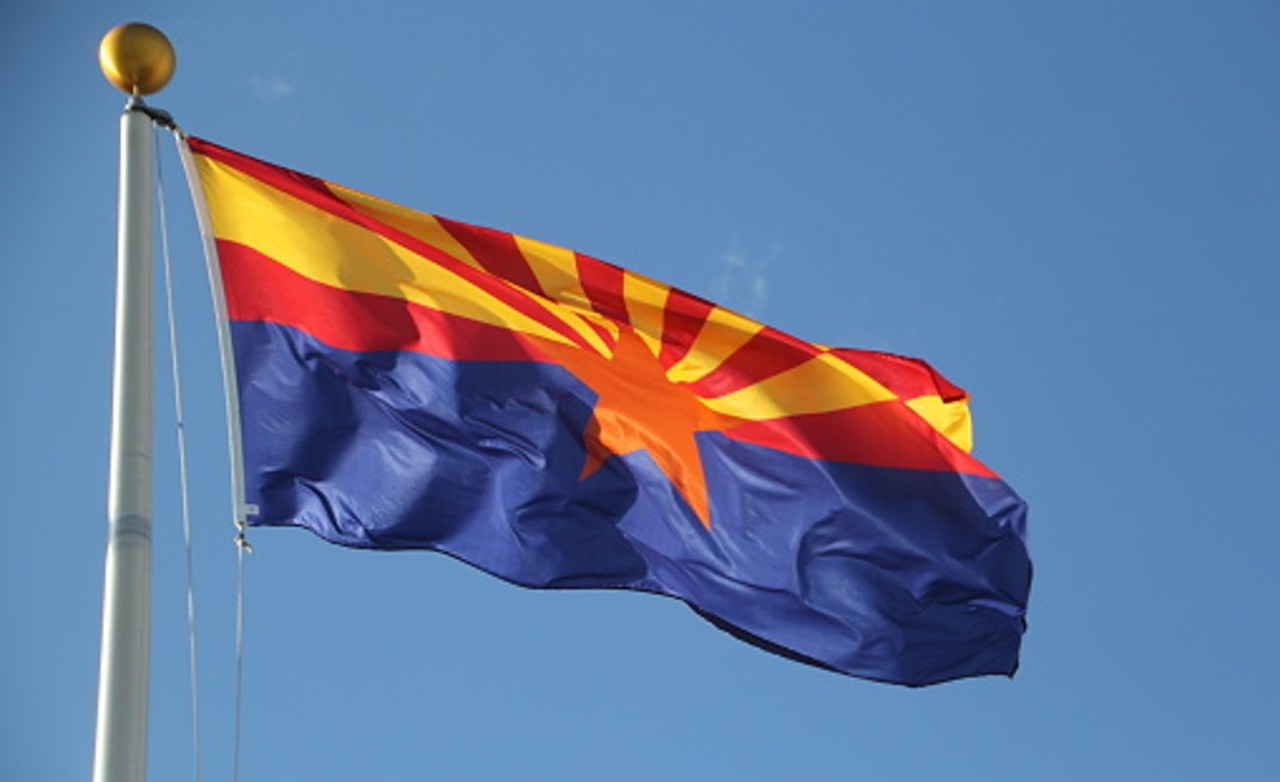 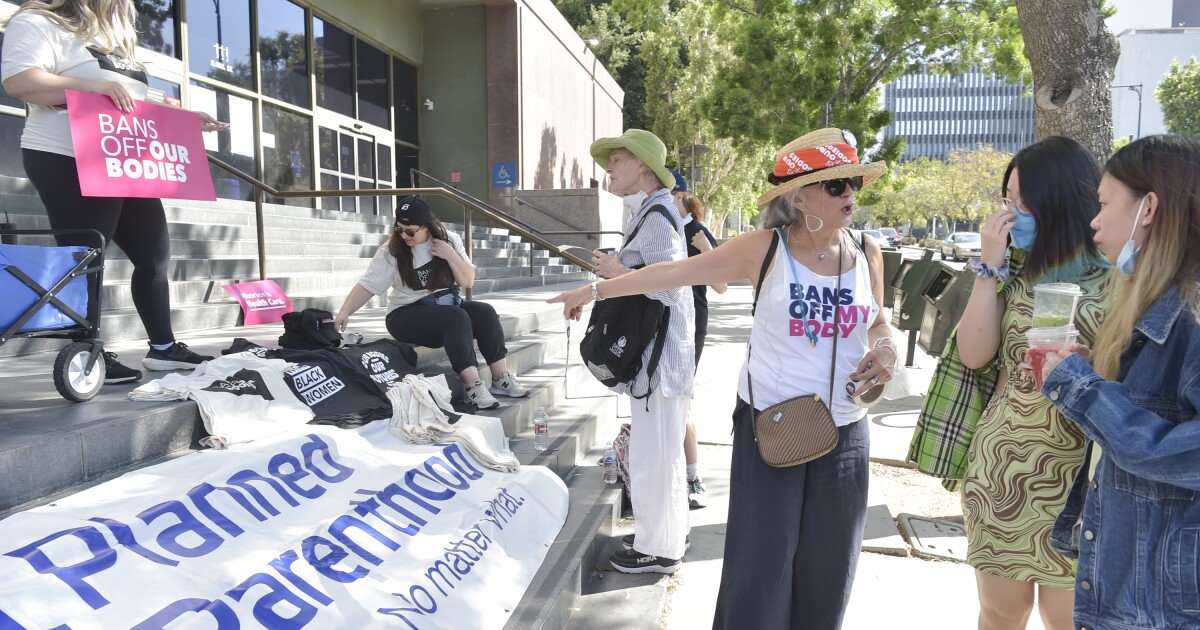 The Corvallis Knights closed their regular season home game on Saturday night with a 4-0 shutout of Ridgefield in front of a sold-out Fireworks Night crowd of 3,106 at Goss Stadium.

The Knights (41-15, 39-14 West Coast League) tied the final series of the regular season at one game apiece and extended their home league record to 22-5.

Designated hitter Brady Lavoie (San Diego State)’s impressive home run in the top of the third inning gave the Knights a 1-0 lead that they held until the eighth inning. It was Lavoie’s fifth homer this summer, tying him with Kiko Romero (Arizona), Ely Kennel (Oregon State) and Zander Darby (UC Santa Barbara).

Support local news coverage and the people who report it by subscribing to Corvallis Gazette-Times.

The Knights added two valuable insurance runs in the eighth inning for the final margin. Singles from Spencer Scott (Portland) and Logan Johnstone (Gonzaga) put the runners into the corners; Jonah Advincula drove in a run with a defender’s choice groundout, making it 2-0.

Romero hit in the third inning with a solid single to right center. A walk loaded the bases and Lavoie made it 4-0 when he was hit by a pitch.

Corvallis starter Duke Brotherton (WA) spaced two hits and three hits in five scoreless innings and came away with a 1-0 lead. He had four strikeouts.

Brotherton has been exceptional in his last three regular season starts, going 2-0 and having a 1.13 ERA. He allowed just two earned runs and seven hits in 16 innings, with 13 strikeouts and no walks and lowered his ERA from 6.43 to 3.60.

Neil Feist (El Camino College) escaped trouble in two scoreless innings, setting the table for Sean Wiese closer. He finished seventh with a bases-laden flyout to the warning track on the left; he gave up a brace in the eighth, then retired the team on two popups and a groundout.

Wise finished to record his fifth save, striking out two and allowing two harmless singles in the ninth. He now has 33 strikeouts and just three walks in 36 total innings in 16 appearances.

Teams end the regular season in Ridgefield at 1:05 p.m. Sunday. Newcomer Nathan Marshall (0-0, 0.00) will make his regular season debut; he pitched four scoreless innings against the NW Star Nighthawks in a non-league game on August 1.

The Knights clinched their 15th consecutive playoff spot on July 7 by winning the South Division championship in the first half by two games over Ridgefield. As a reward for having the best overall record in the WCL, Corvallis will host the one-game Southern Division Championship on August 13 and the WCL Championship game on August 15 if he advances that far.

The Knights will also have home-court advantage in the best-of-three first rounds of the South Division playoffs, which begin on the road on Tuesday. Corvallis will open the playoff home game with Game 2 on Wednesday. If necessary, Game 3 will take place at Goss Stadium on Thursday.

Get local news delivered to your inbox!

Previous the former head of the federal government wants to abolish the national department of education
Next Dust advisory for South Phoenix, flash flooding for High Country, East Valley