PHOENIX (AP) — An Arizona judge on Friday denied Republican Attorney General Mark Brnovich’s request to order Democratic Secretary of State Katie Hobbs to make a major rewrite of a nearly 300-page document that explains to county election officials how to handle the 2022 election.

Yavapai County Superior Court Judge John Napper reported in a hearing last week that numerous complaints Brnovich raised when he refused to approve an update to the election procedures manual that Hobbs had submitted for its review and approval last October were unsubstantiated. He said Hobbs had in most cases followed the law when she wrote the manual for voting and counting ballots.

In Friday’s ruling, Napper said Brnovich waited so long to pursue his perceived issues with the manual that he couldn’t order the few changes that might be warranted. Napper instead sided with Hobbs and GOP Gov. Doug Ducey’s position and said the last playbook approved by the three in 2019 would be in effect for the next election.

“At this point in the game, there is no mechanism for the Court to assist the parties in building a (law) compliant EMP within the timeframe of the law,” Napper wrote. “The complaint was filed far too late for this to happen without disrupting the elections which have already begun.”

Hobbs said in a statement that Napper “rejected AG Brnovich’s attempt to rewrite the election rules to suit his own political preferences.

“This is a victory for the rule of law – and for Arizona voters.”

Brnovich spokeswoman Brittni Thomason said she was disappointed with the decision, but noted that Napper had said last week that parts of the manual did not meet legal requirements. She blamed the delay on an earlier case in the state Supreme Court and complaints filed against him by Hobbs.

The Secretary of State is responsible for writing the rules used by election officials in Arizona’s 15 counties every two years. Once done, she submits it to the Attorney General and Governor for review and approval of the document.

This happened without major issues in 2019, with the Democratic secretary of state and the Republicans who hold the other two elected seats working together to resolve any issues.

Last year, however, Brnovich and Hobbs were embroiled in a tit-for-tat that spilled over into the procedural manual. When Hobbs provided the draft to Brnovich on October 1, he took no action until early December, then demanded that entire sections be removed.

When Hobbs reached out to negotiate any changes, Brnovich demanded that she simply adopt all of his changes. When the December 31 deadline for her approval passed, she told local officials that the old playbook would guide this year’s elections.

Brnovitch waited until April 21 to take the next step. It was then that he sued in Yavapai County and sought to get Napper to order the changes he wanted.

Napper had noted in recent hearings that the attorney general’s refusal to commit left Hobbs with no way to produce a needed playbook.

Napper’s decision means election officials will work on a three-year-old set of rules, but Hobbs provided county officials with guidance on changes to new laws and court rulings that affect that set of rules.

Brnovich and Hobbs got tangled in other fights as well. Earlier this year, Brnovich threatened to investigate Hobbs for temporarily taking down an online signature collection system used by candidates in order to update it with new maps of Congress and legislative districts approved earlier this year. year.

Hobbs then requested the intervention of a judge to stop this promised investigation, but the judge said his request was premature. Brnovich then turned the investigation over to the Cochise County District Attorney’s Office.

Napper had reported in a hearing on April 30 that he wanted to find a way to put a new set of rules in place before the Aug. 2 primary. But in the end, he couldn’t do it.

Previous How to stay safe on the roads in bad weather
Next Kitt Peak Observatory, Evacuated Tribal Town | The Miner Kingman Miner 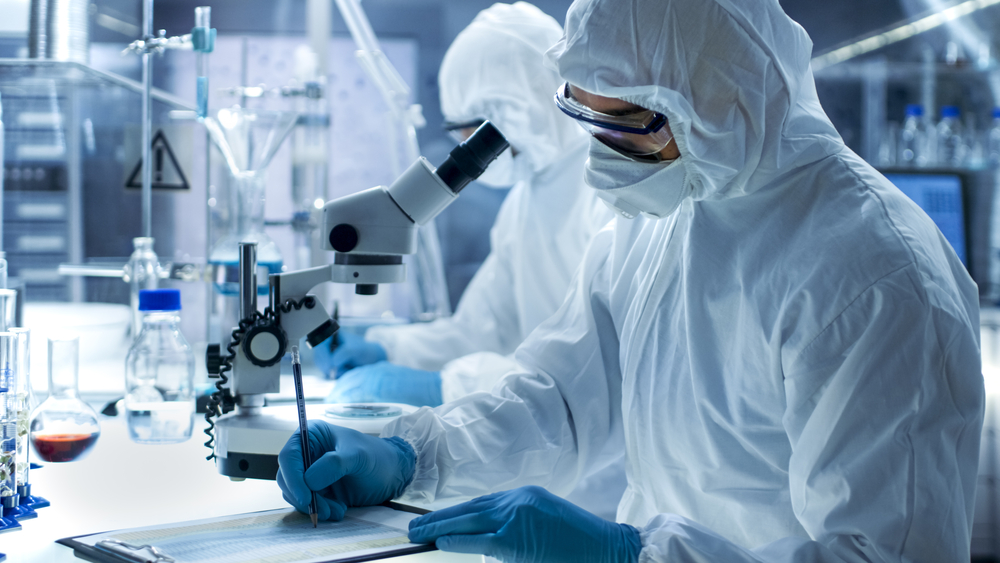